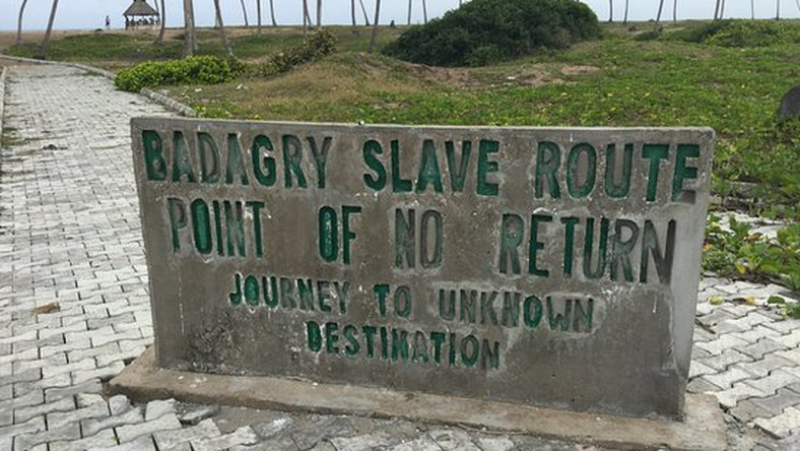 People in  Africa [especially from countries like Nigeria] get exported against their will, to the leading countries of the world.

These people are exported to these countries, to work there as slaves.

Being a bit more elaborate, white men from  England, Portugal, and Spain will usually come to places like Lagos, to offer our local chiefs foreign goods like alcoholic drinks, guns, mirrors, umbrella, etc, and in exchange, these chiefs offer them black men, children, and women. 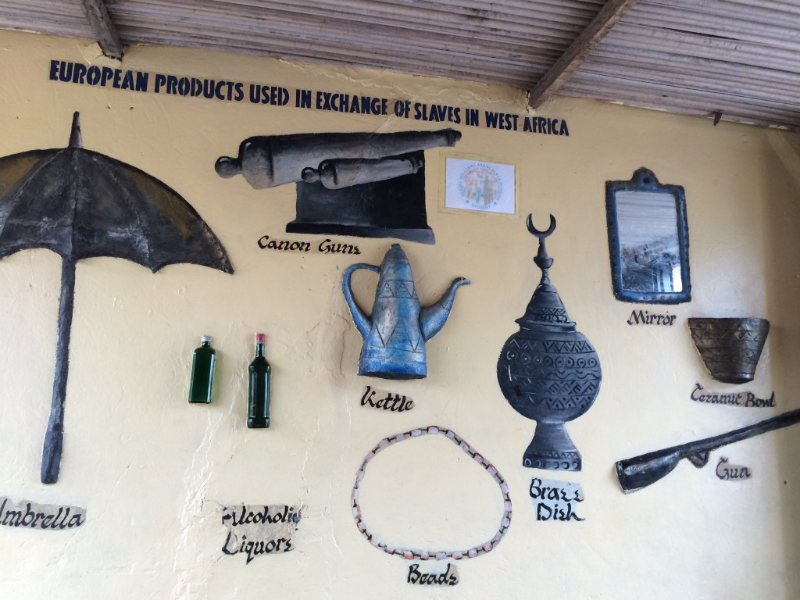 The people sold out as slaves are usually offenders, kidnapped people, prisoners of war, etc. 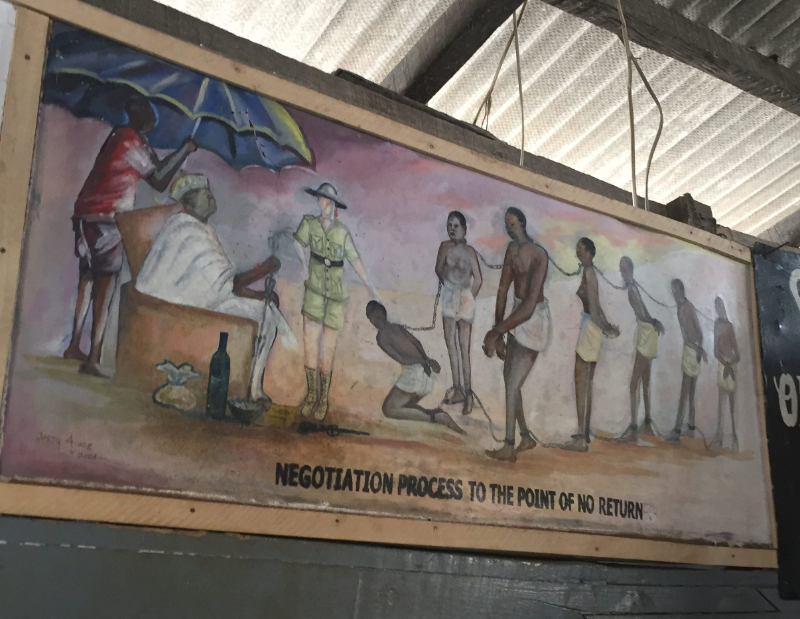 After the slave exchange between the white men and our local chiefs has been completed, the white men who bought these people as slaves, set their ships to sail back to their countries.

The journey back to England, Portugal, etc usually takes days or month.

And during the journey, many of the slaves will die, due to very harsh weather conditions and treatments.

For the slaves who manage to survive, they are later going to be further traded to other white men.

After the surviving slaves have been further traded, under the ownership of their new masters, they are made to work extremely hard on farms and do many other sorts of inhumane task.

Where “the point of no return” comes into this picture is that, when people are condemned to be sold as slaves, there are usually situations where some of them escape.

So to prevent too much of escape, people condemned to be sold as slaves are kept on an Island.

The Island where they are kept is where the white men then come to buy them.

The idea of doing this is that, when the condemned people are kept on an Island, even if they break loose, it will be difficult for them to escape permanently, since the escapee will have no boat to cross out of the Island.

So the Island where our chiefs used to keep these condemned people is originally known as Gberefu Island, but because of what the Island was used for, it was additional named “the point of no return” — that is, once you get onto that island, you’ll never return.

Why you should visit “The point of no return”

The slave trade history of Nigeria is nothing new.

In fact, you may have been educated about it during your primary or secondary school education.

But if you’ll really like to get an idea of what it’s like, visiting “the point of no return” is one of the best ways to go about it. 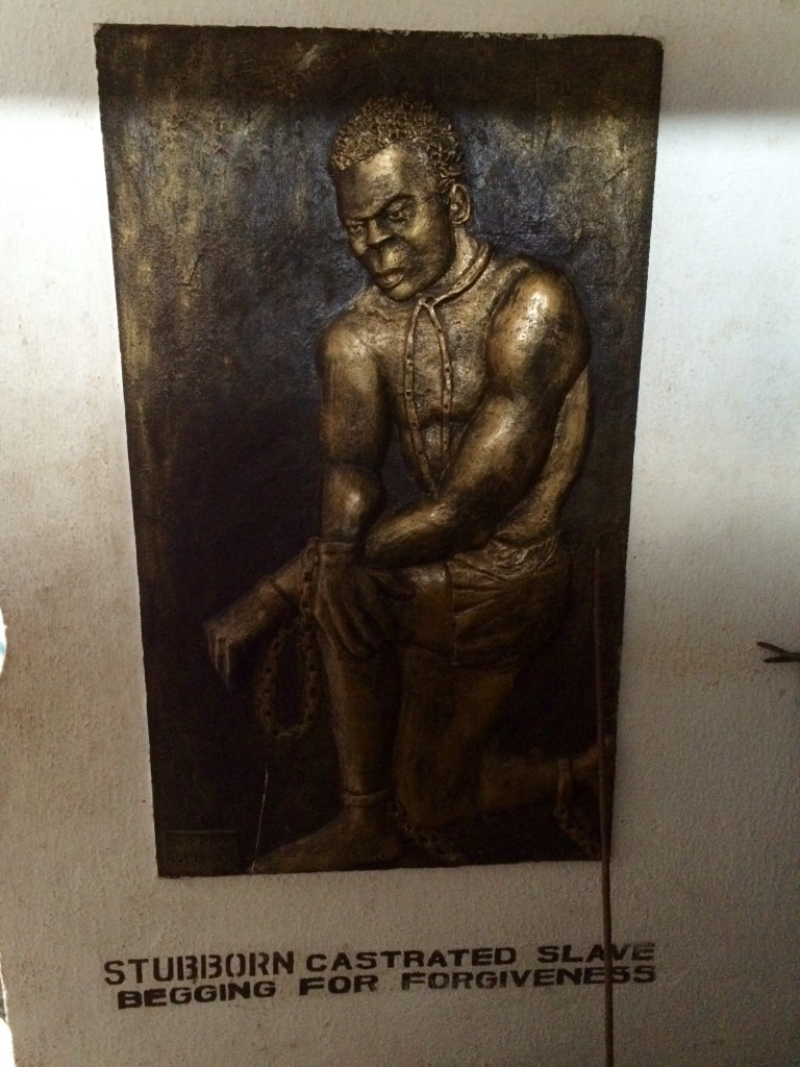 At the point of no return, you’ll see a lot of things — 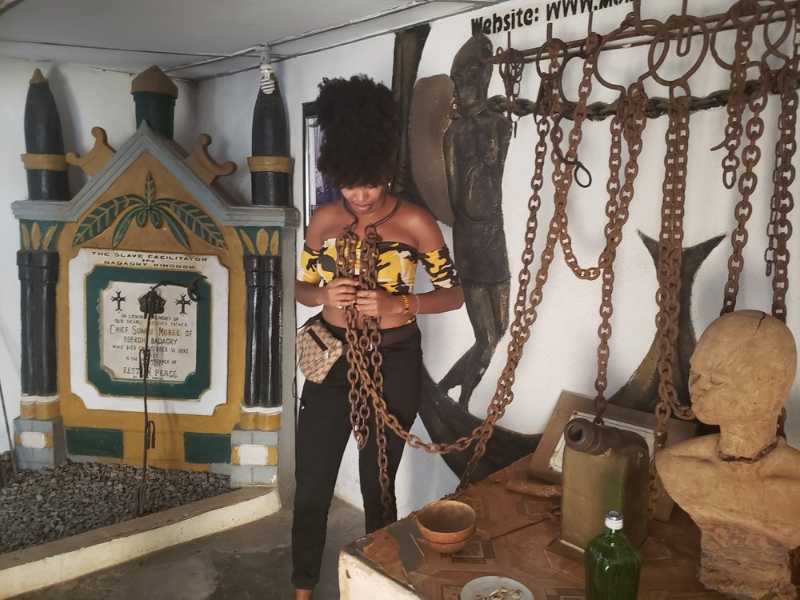 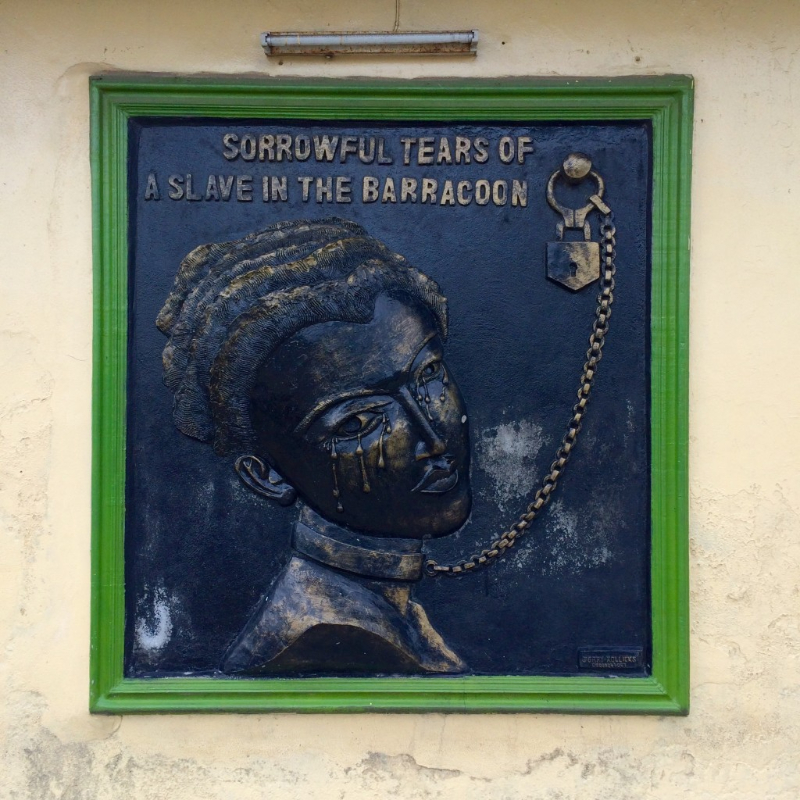 You’ll get to see the popular attenuation well

You may wonder that, why didn’t the slaves rebel against the people trading them, since they are usually more than their captors and slave masters.

Well, history has it that, when people are brought to the Island, they’re forced to drink from a well known as “the attenuation well”. 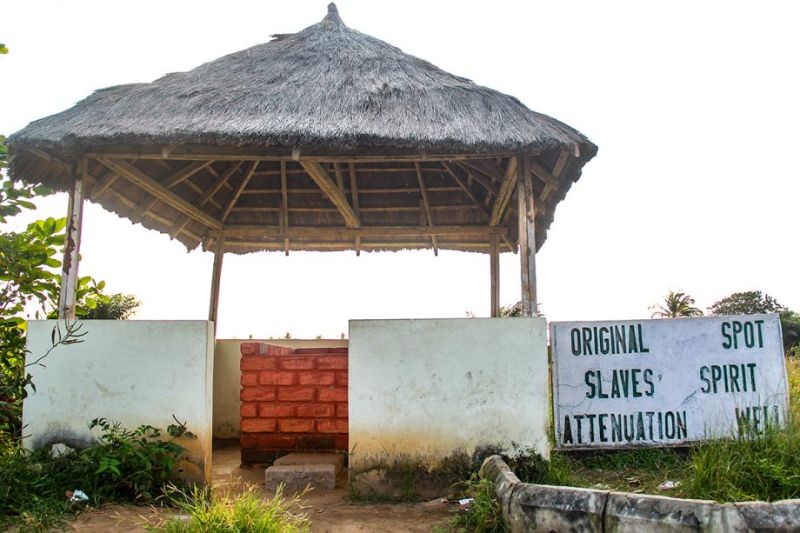 After drinking from the well, they lose some part of their senses and become dormant until they get to wherever their slave masters take them.

Some people claim that the well has a dark magical power, while the scientific-minded people claim an intelligence-inhibition drug is what gets poured into the well.

But regardless of which claim is correct, there is no doubt about the fact that drinking from the well truly makes the slaves uncouncious.

The island can be a great tourist destination

“The point of no return” isn’t really a place that brings smiles to the face of people, but it’s something I believe can be a great tourist destination.

There are just too many things there that people will be glad to see.

I don’t seem to be the only one who feels that way.

A former Lagos State Governor, Babatunde Raji Fashola fells the same way, which is why he embarked on a project to transform the island into a world-class tourist destination.

But unfortunately, he couldn’t complete the project.

And ever since he left the post, there hasn’t been another other administration that has shown interest in continuing the project.

The road leading to the place is bad

Another thing worthwhile knowing is that the road leading to “the point of no return” is a very terrible one.

It gets even worse when it rains.

In short, when coming to Gberefu Island, consider coming on a day when it doesn’t rain.

Also, consider coming in a car or bus that’s in a good condition.

Come along with your refreshments

When you’re visiting Gberefu Island, I’ll strongly advise that you come with your refreshments.

It’s possible to get some refreshment at the place, but I doubt you’ll be okay with what you’ll get.

Not only may you be unable to get the kinds of refreshment you’ll prefer, there’s also no guarantee that you’ll get something very hygienic.

The distance to “the point of no return” is a very long one.

And having been there a good number of times, I can say that, expect to spend about 2 hours 30 minutes on transit, if you’re travelling in a good car.

In other words, when coming here, prepare for a long journey.

“The point of no return” is not a place that’s necessarily going to put smiles on your face.

And regardless of how hectic the journey can also be, I still believe it to be a place Africans should visit.